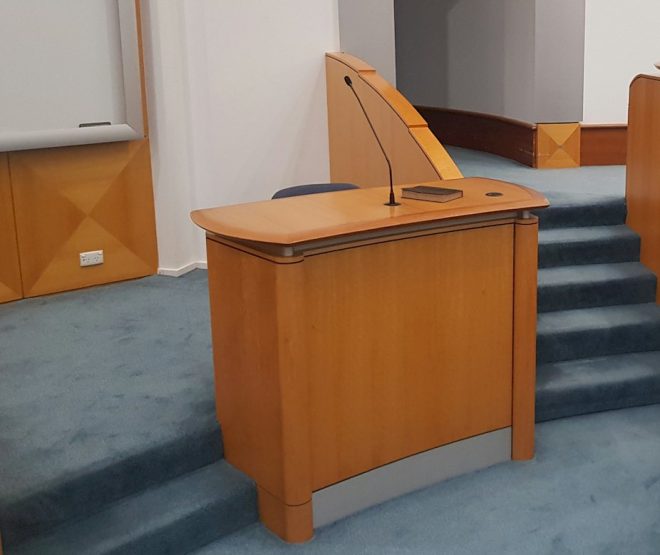 With the courts running at full steam to catch up things can be even more chaotic than in the pre-lock-down days.  I will try to explain I bit of how things mostly work which should help make things a bit easier.  Again, I have to point out that there are some small differences between different courts.

Typically, the first appearance is in what’s called the Registrar’s court (for people who are not in custody).  This court mostly starts at 9am and in some courts only run for an hour or so, meaning if you arrive after that the court will have closed and a warrant will have been issued for your arrest (more on how to deal with that on another day).  Most courts operate a system whereby they display names on an electronic board or through some other means.  If there is such a board at your court it is useful to check your name as it will also mostly indicate the courtroom that you have to appear in.

Either way, you will somehow be directed to the relevant courtroom and end up waiting with a number of other people (who often also are unsure as to what exactly is going on).

The key to being processed through the court that day is to see a duty lawyer.  There are normally a handful of duty lawyers available at each courtroom.  You will recognize them as they are continually asking whether anyone needs “to see a duty lawyer”.  They normally carry clipboards and wads of paper and sometimes wears a badge that says, “duty lawyer”.

The only exception to seeing a duty lawyer is off course if you have arranged for a lawyer yourself to meet you at court on the day and deal with your case for you.

Finally, the most useful thing to bring with you is the document that brought you to court, so the document which told you the time and date that you had to be there.  That means typically, either a summons from the police, mostly in traffic cases or other less serious charges, or a police bail bond, if you had been arrested and granted police bail.  These are useful because if you show it to the duty lawyer it makes it real easy for them to confirm you correct details, locate you  file in court, and see why you are there, making it easier for them to get started with your case – making it faster for you.