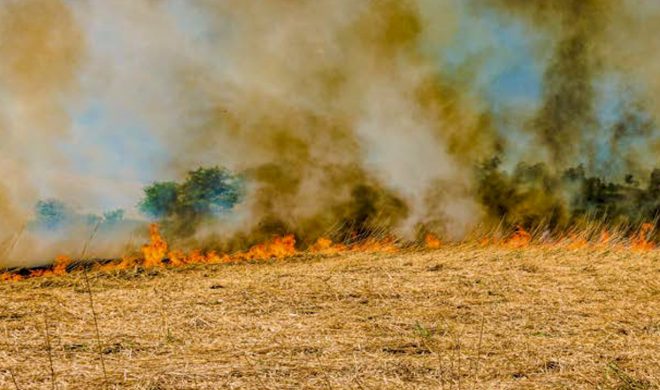 The rural fires of last summer are a reminder of the risk of fire to our communities. The cause of the blaze in the Nelson region, one of New Zealand’s largest plantation fires, was attributed to a spark caused when farm equipment hit a stone. This leads to the question – who is liable for the cost of fighting a rural fire?

Many rural people are unaware that when the Fire and Emergency New Zealand Act 2017 (FENZ Act) came into force on 1 July 2017, it significantly moved the fire goalposts. Responsibility changed from what was known as ‘strict liability’ for causing a rural fire to ‘criminalising risky or reckless behaviour’ which results in a fire. It sounds minor, but the implications of this change are huge.

A new organisation, Fire and Emergency New Zealand (FENZ),  established by the FENZ Act, now has the responsibility to battle fires all over New Zealand, in both rural and urban areas.

FENZ arose from a merger of the New Zealand Fire Service, the National Rural Fire Authority and Rural Fire Authorities. This merger acknowledged the expanded roles that firefighters now perform in addition to attending fires. Firefighters also attend vehicle accidents, assist with search and rescue missions, and attend hazardous substance incidents. FENZ is funded through the fire levy that is collected through insurance premiums.

The principal objectives of FENZ are to reduce the incidence of unwanted fires and the associated risk to life and property, to protect and preserve life, and to limit the damage from fire to life, property and the environment.

The new FENZ Act introduced a totally new approach as to how responsibility for starting fires is handled. There is a move away from compensation to a focus on punishing reckless or risky behaviour that results in a fire.

The legislation has established a framework of serious criminal offences, infringement offences and a range of further offences which fall between the two. The purpose of the FENZ Act is for penalties to act as a deterrent to such behaviour. The regime acknowledges and punishes the acts outlined above as reckless or risky.

Until mid-2017, firefighting costs could be recovered from the person responsible. Once the act of lighting the fire was proven, ‘strict liability’ resulted and, as a result, compensation was payable to the New Zealand Fire Service for associated firefighting costs.

The new legislation has removed this concept of strict liability and cost recovery. Now cost recovery in the form of compensation must be pursued through the common law and the courts.

The FENZ Act has introduced a maximum penalty for serious criminal offences of up to two years in prison, and/or fines of up to $300,000 for an individual or $600,000 in other cases. Serious criminal offences are those which result from an accused ‘knowingly or recklessly’ through their actions causing or allowing a fire to get out of control and spread, or leaving a burning or smouldering substance in open air in such a way that increases the likelihood of harm or damage arising from the start or spread of fire1.

A defence against a serious criminal offence is available to a person who, as soon as is practical, notifies FENZ of the fire situation.

Ultimately people must be responsible

Regardless of the threat of criminal charges, punitive fines or the award of compensation for damage or loss, nothing can provide compensation for the loss of life and/or significant damage to property when proactive and thoughtful planning and care could reduce risk significantly. Liability remains with the people responsible. The introduction of criminal and infringement offences has raised the bar on personal accountability for people’s actions when handling fires.