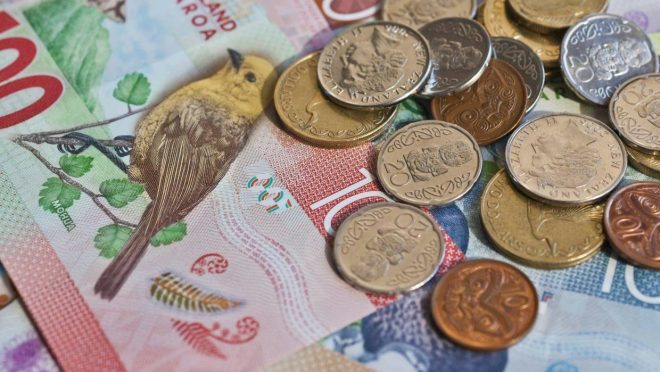 Needed to Provide Effective Justice for All

When the man accused of the Christchurch mosque shooting goes on trial, probably in June, his defence will be funded by the taxpayer through legal aid.

That is sure to rouse angry denunciations from certain quarters and may cause last year’s legal aid bill of $179.7 million to rise even further.

But defenders of the system point out that legal aid has also helped to correct some of the worst miscarriages of justice in New Zealand history, and that any of us might need it one day.

Christchurch-based Liz Bulger, convenor of the New Zealand Law Society’s legal services committee and a practitioner with 33 years’ experience, says that “without a doubt”  legal aid is an essential part of the justice system.

While some might decry the amounts of taxpayer cash handed out in legal aid,  people should also remember it could be them, or their loved ones, who might need help one day, as not everyone has $80,000 to $100,000 in the bank to fund a jury trial, she says.

Regardless of the public’s views of a certain crime, or those who stand accused, Bulger says people have a right to seek trial and have their day in court.

“There are lots of unpopular things that are funded by legal aid, but that doesn’t mean it shouldn’t be.”

The $179m paid out in the 2018-19 financial year came from a pool of money that provides representation for those eligible to receive it and who appear in criminal, family or civil proceedings, along with forums such as the Māori Land Court or Waitangi Tribunal.

Over the years, it has also been used to overturn legal injustices, with one of the biggest in recent times being Teina Pora, who was wrongfully convicted of rape and murder and spent 21 years in jail before his convictions were quashed by the Privy Council in 2015.

Bulger says that, without the option of legal aid, lawyers might have to depend on the largesse of benefactors or even resort to crowdfunding.

“If it had been left to a Givealittle page, Teina would have still been in prison.”

“Without the lawyer in court, the system would seize up almost immediately.”

The bulk of his clients are legally aided, some of whom were among the 83,745 applications lodged in the 2018-19 year.

He says situations in which untrained people try to represent themselves in court – of which there has been a recent spike – usually turn out to be “farcical”,  but through legal aid, people accused of crimes can have their rights and options clearly spelt out to them.

Keegan says there is an even greater need for a lawyer when court decisions are challenged, as arguments in the higher courts have to be based on points of law.

It is the decisions and guidance from these courts, including legal precedents, which are of “general importance to everyone”.

The availability of legal aid was life-changing for New Plymouth lawyer Nathan Bourke’s client Zachary Wilmshurst, whose conviction was quashed following a Court of Appeal ruling last year, which said there had been a real risk that a miscarriage of justice had taken place.

In August 2018, the young father was jailed for two years and four months after he was found guilty of pushing a teenager on to a highway seconds before he was struck by a car and left seriously injured.

With Bourke’s help, and funding from legal aid, Wilmshurst appealed against his conviction and sentence.

The subsequent ruling said the evidence before the trial judge was not sufficiently clear to show beyond a reasonable doubt that Wilmshurst was the one who pushed the victim on to the road.

Following the Court of Appeal decision, the Crown did not pursue a retrial, giving Wilmshurst his life back.

Bourke says about 90 per cent of his cases are legally aided, and the majority of the people he deals with are vulnerable in some way, either through their financial circumstances, struggles with addiction or past history of abuse.

“That’s the starting point, so they’re already on the back foot.”

It provides a way to create a level playing field for people who find themselves up against the state, and the resources available to the Crown prosecutor or police, he says.

Along with paying for a lawyer’s time, legal aid can be used to cover other costs, including those related to obtaining expert witness evidence or specialist reports required in a case.

Bulger says legal aid is paid at rates lower than a lawyer could charge private clients, and the amount of work that goes into such cases often goes beyond what is actually remunerated.

These rates are something she hopes will be reviewed in future, as at the current time there is an inequality in how much funding is provided to the Crown, and how much is provided to lawyers through the system.

However, she is aware of experienced practitioners who continue to do legally aided work regardless, as they want to give something back to the profession.

The difference that dedicated lawyers can make should not be overlooked, she says, citing Sonja Cooper, a Wellington-based lawyer best known for the work she has done representing victims of abuse while in state care.

But beyond the dollars, Bulger says the work Cooper and her colleagues have done over the years in advocating on behalf of their vulnerable clients has indirectly contributed to the need for the current Royal Commission of Inquiry into Abuse in Care – “the first real look” into the issue.