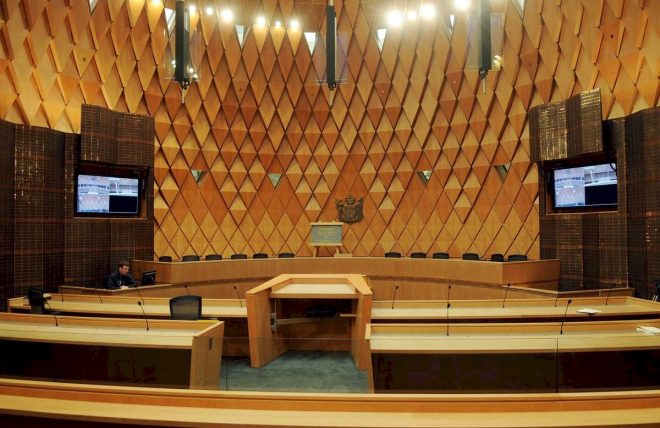 How do I know if my case was delayed or whether a warrant was issued for my arrest?

During the critical parts of the Covid19 lockdown, the criminal courts only dealt with priority custody matters.

A vast array of other proceedings were adjourned through a variety of administrative processes.

The first important point here is that if you have a lawyer you should contact them as soon as possible.  They will be the easiest point of contact for you about your case and will know what is going on with your case specifically so is the best place to start.

You have a lawyer if, either you have applied for legal aid and they have granted that and appointed a lawyer for you, or if you have instructed one privately and are paying them.

So if you were meant to have court during the lockdown period, or think you had court, and you didn’t go, and you don’t have a future date for that charge, remembering that if you have a number of charges they can sometimes have different dates, then its likely that a warrant has been issued for your arrest.

It is important here to understand that during the lockdown period, all cases which were scheduled to appear, but could not because of the lockdown, were rescheduled to new dates.  This was done administratively through the court registry.

The court then proceeded to advise everyone whose appearances were rescheduled, through typically normal mail to their last know address.  There are many examples of this not working well.  Firstly, off course mail was possibly slower during that period.  But the main issues were that people were not living at the address which the court had for them.  This was broadly the case with everyone that for example moved during the court proceedings, and not advised the court of their new address.

It is crucial that you contact either your lawyer, or the courts directly and clarify whether you have a future date, or whether you have a warrant for your arrest.  If you have a warrant you have to arrange a voluntary appearance as soon as possible, as you remain liable to be arrested at any time.  If you are arrested on a warrant you are typically unlikely to be bailed by police so will be kept in custody until the next court day, which on a weekend will only be Monday.  So, this is worth dealing with properly as soon as is possible.